He is an expert in bucco-maxillary surgery, implantology, aesthetic prosthesis and has more than 25 years of clinical experience. He is a recognized specialist in oral implantology and has given lectures and courses in different European countries on various topics of scientific and clinical interest, such as advanced surgical and prosthetic techniques, bone and soft tissue grafts, dental aesthetics with zirconium and metal-free ceramic prostheses of computerized design, bone and gingival regeneration techniques, PRF, or sinus lift and filling.

Since 1999, in addition to his clinical work, he has been teaching continuing education courses in implant dentistry and esthetics. He created the website www.implantologiaestetica.com to disseminate his activity. He is the creator and sole lecturer of the “Curso de Implantología Estética y Rehabilitación Oral”, a practical clinical program recognized by the Consell Català de la Formació Continuada de les Professions Sanitàries y del Sistema Nacional de Salud as continuing medical education of 45 hours of duration that was given in Barcelona and Madrid from 1999 to 2010.

He has been a mentor and opinion leader in Europe for the American implant company Biomet 3i (1998-2006) and between 2007 and 2012 he participated in several research and development projects for the creation and improvement of surgical systems in the field of implantology, including the design of implants, attachments, surgical and prosthetic solutions and their protocols of use for the French company Tekka. Since 2013 he has been founder and scientific director of Quest Implants. He is the designer of the patented Fixpeek® system for fixed dual prosthesis on implants and its specific protocol for immediate loading, as well as the Hylock® range of dental implants… 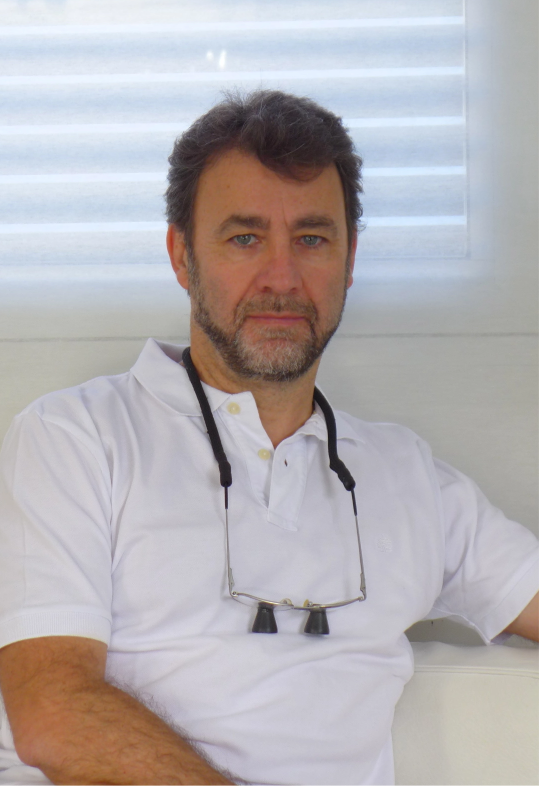 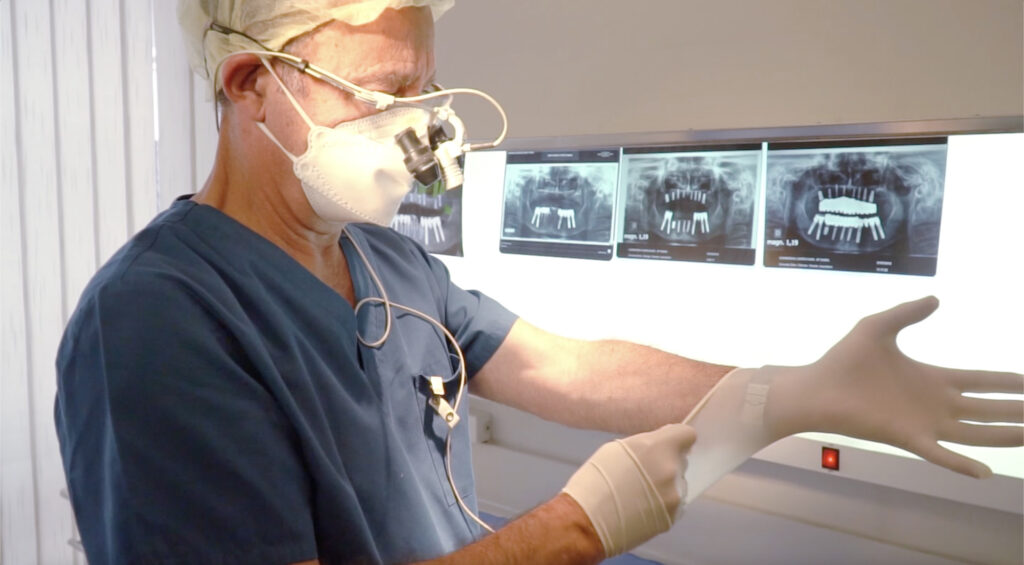 Among other activities he has participated as a lecturer and teacher in the following courses and events:

This website uses cookies to improve your experience while you navigate through the website. Out of these, the cookies that are categorized as necessary are stored on your browser as they are essential for the working of basic functionalities of the website. We also use third-party cookies that help us analyze and understand how you use this website. These cookies will be stored in your browser only with your consent. You also have the option to opt-out of these cookies. But opting out of some of these cookies may affect your browsing experience.
SAVE & ACCEPT